This month is really a busy month. Writing essays for application, preparing for TOEFL, learning school courses and participating in Yau Science Awards really stressed me a lot. I feel like I have never been busy as much as now. It’s not only about my academic works, since I need to consider many other things that are simple but costs tons of time. All things combined,it’s a challenge for me and I need to and have to admit it.

After a week long prepare with my mentor, reviewing my paper and debugging my neural network model, I came to Beijing for semifinal of Yau Science Award(Computer) yesterday. Though I’ve been to many places without my parents, I was accompanied with teachers or schoolmates. This trip is truly the first trip that I went alone. To be honest, I even was a little nervous at first.

Everything went OK the first day. Arriving by bullet train, I took 3 subway lines to go to my hotel next to Tsinghua University. The hotel is fine but I booked a room without windows for cheaper price. However, it was really a awful experience that I felt unwell staying at the room. (I swear I would never book a room without room again) So I decided to go to the university for checking the route in advance just in case that I might get lost the next day.

To be honest, I don’t have a good impression of Beijing based on previous visits. No exception, it’s the same this time. I don’t know if it’s a prejudice or something else. Anyway, I don’t like this city. It imposes bad feeling to me. This competition requires me to do a presentation about my research paper and answer questions proposed by the professors lively. Before enter the room, I went through the code check first. It was in smooth going. But I got nervous suddenly when I got out of that checking room. During waiting for my turn, I met a man who’s the mentor of another contester. He graduated from Princeton University and I was really shocked.

Yeah it came to my turn. There are about less than 10 professors and judges in the room. I began my presentation quickly. It went OK. Then it came to the section of questioning. To my surprise, they didn’t ask me some extremely difficult technical and detailed questions as I thought, but firstly put a doubt on my research topic. Then we discussed some questions that I thought didn’t important. The last question was how many lines I wrote for my algorithm.

There was nothing else. No banner, no picturing. I just left quickly. 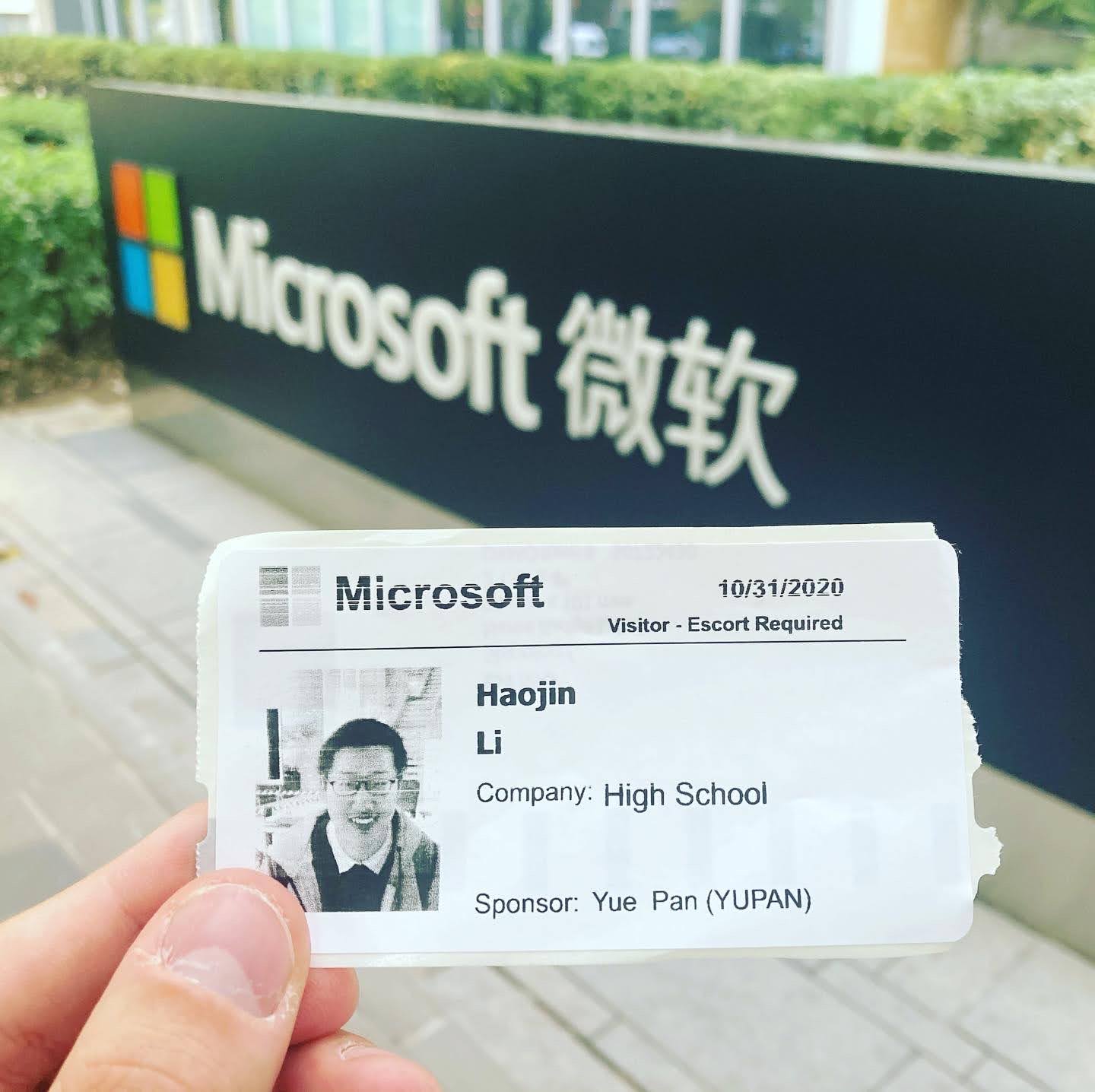 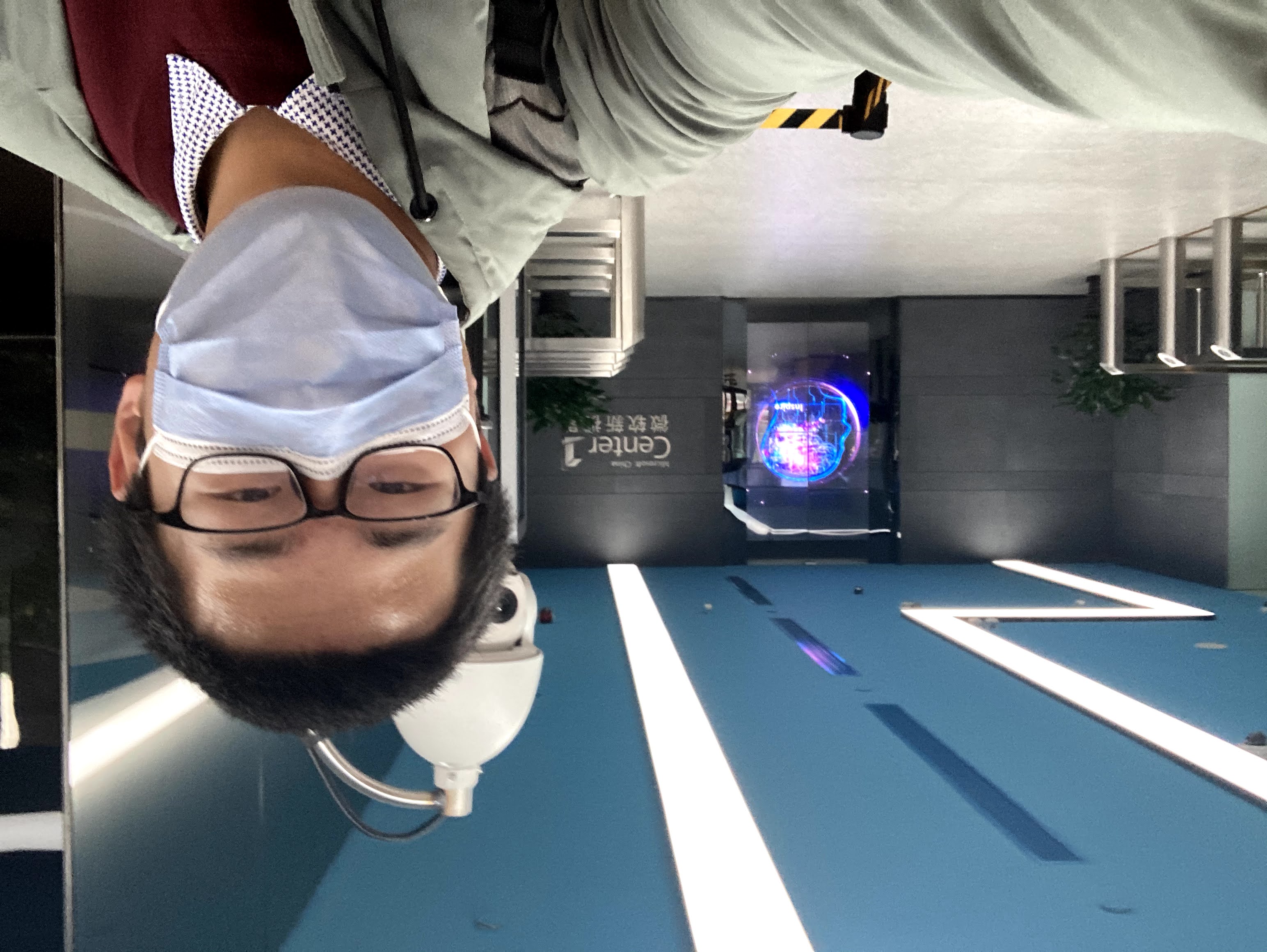 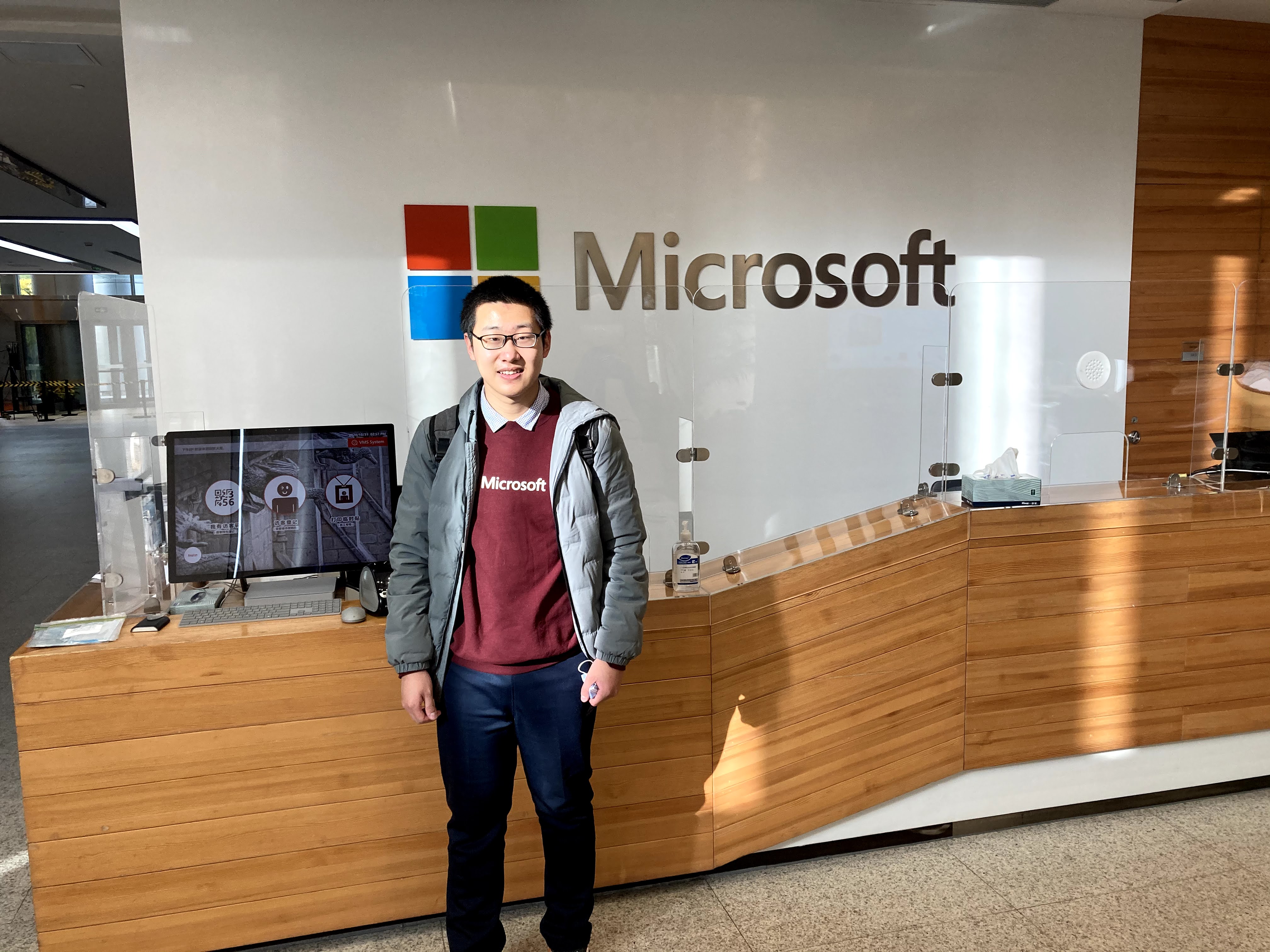 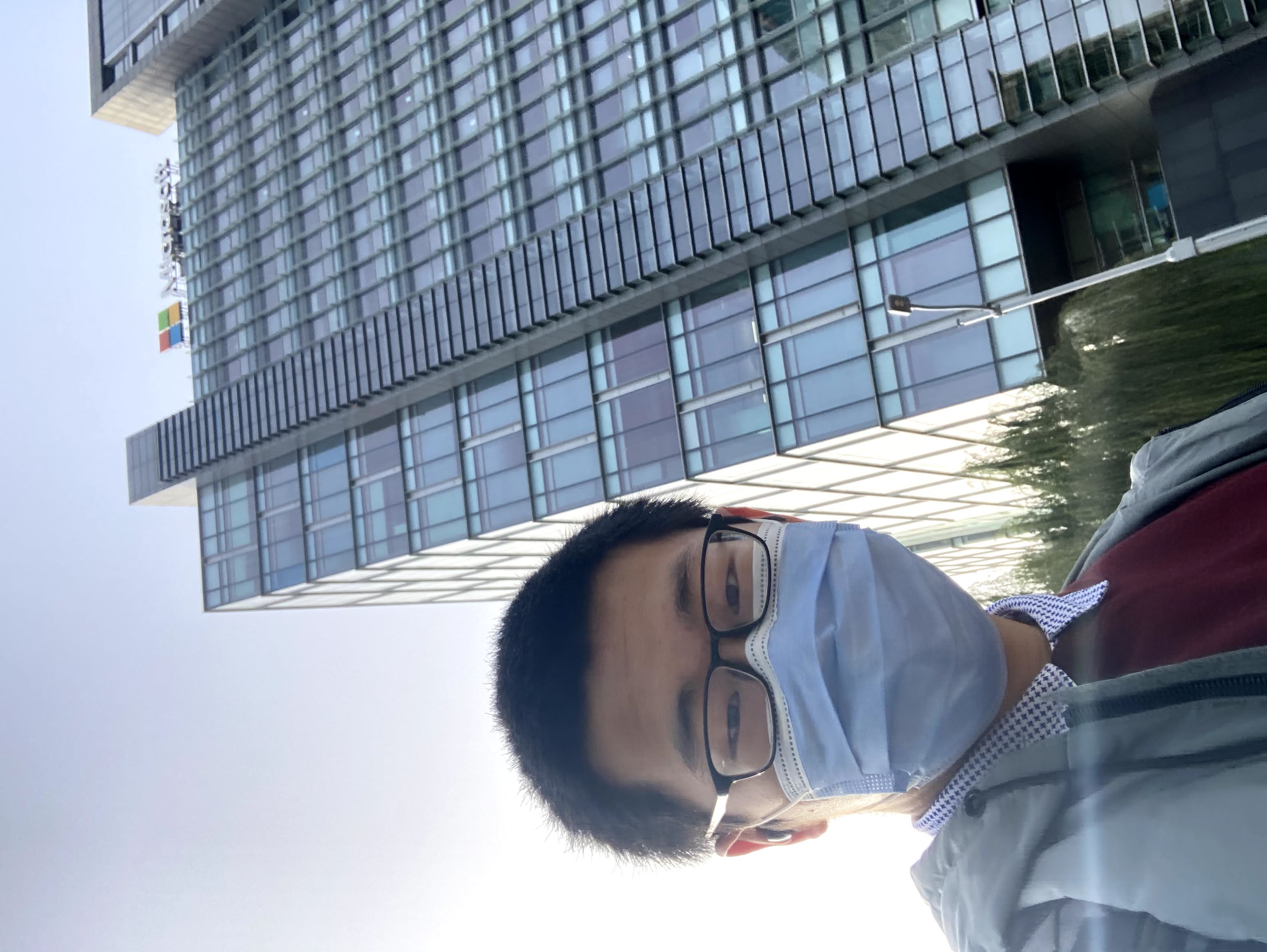 I never thought I would go the chance to Microsoft at Beijing. But I did! Tsinghua University is only 2.2 km away from ZOL. I went to the Microsoft Tower 1 first and the security man didn’t allow me to get in. I met a friendly stuff at the entrance and he suggested me to go the Tower 2 to see if I can get in. But the same thing happening in that place. I was unable to come in. However, this security man was so nice and allow me to stay and wait for people who have the authority to take me to upper floors. I waited and waited. I found a young man coming in to the building and began a conversation with him. I learned that he was a intern at Microsoft. He thought Microsoft working style is very different from other domestic companies like BAT. This made me more excited about Microsoft.

Finally, a old man Mr. Pan was willing to take me in. I was so THRILLED. He worked at 10th floor where was the Microsoft Internet Research. I found the birthplace of Microsoft Xiaobing! It was quite a interesting tradition(I think?) that they mark and keep a place for Xiaobing.

The wall on the building are writable, which is the same as the Seattle HQ. And so many smart detection and interaction there. Anyway, the working environment is really great!

This trip is kind of making me closer to my dream. Now, I am proud to say I am a person visiting both HQs in China and US! It means a lot to me!

Accidental trip to Microsoft is actually my biggest gains visiting Beijing. I am glad that I choose to go to ZOL, asking for many strangers bravely. I think that’s the feeling of chasing dream.

See you, Beijing. See you, Microsoft. We will definitely meet again!