Tomorrow I’ll have a TOEFL test to take and I chose to hang out with my friend and see a movie. All because I was too anxious about the test. I am trying my best to relax and smooth my nerve.

Supposedly we were going to see Harry Porter since I never watched the series before and it’s a good chance for me to take a look. However, we decided to see the Eight Hundred after all.

Before watching, I have no knowledge about the movie. I was sitting in the second row in the theater which is my first time to sit so close that I need to raise my head to see the full screen.

It’s the first time I cried at the movie theater but that doesn’t mean it’s an excellent movie. Stories about patriotism are all touching and drawing our tears besides this one. The climax for me is countless soldiers jumping up from the windows to the enemy’s metal shields with full of explosive. They shouts their names out and the reactions of people on the other side of the creek really moved me. But this exciting plot is so early that I cannot arouse more emotions afterwards.

Another touching moment is just a second. When the national flag raising, all civilians from the other side stand at attention watching the flag waving in the air. One of the shots is a small group of children who dress neatly. I saw them watching the flag doggedly in their eyes and their ambitions and the future of the nation. A few seconds represent the brightness of the future that youth would bring to this country.

It’s a shame that the director didn’t show the scene that the suicide squad fights with the enemy. Also, the three-finger-hand of the deserter doesn’t show up among the the outstretched hands of civilians even though he finally decides to rush out. 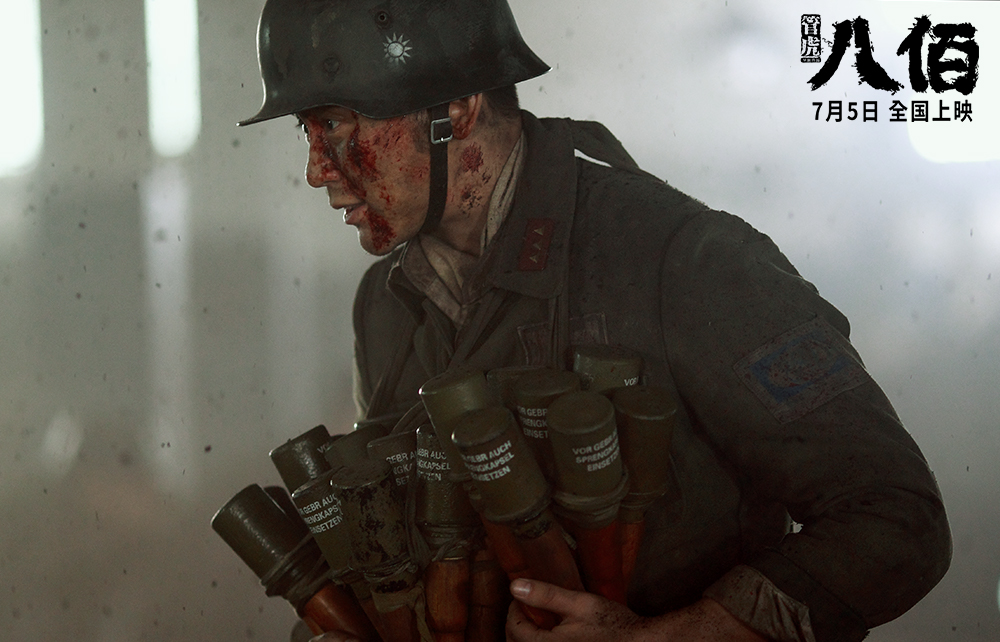 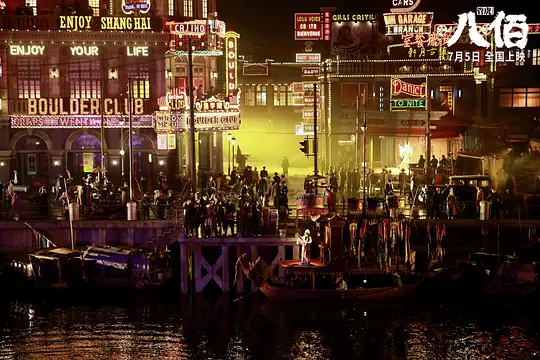